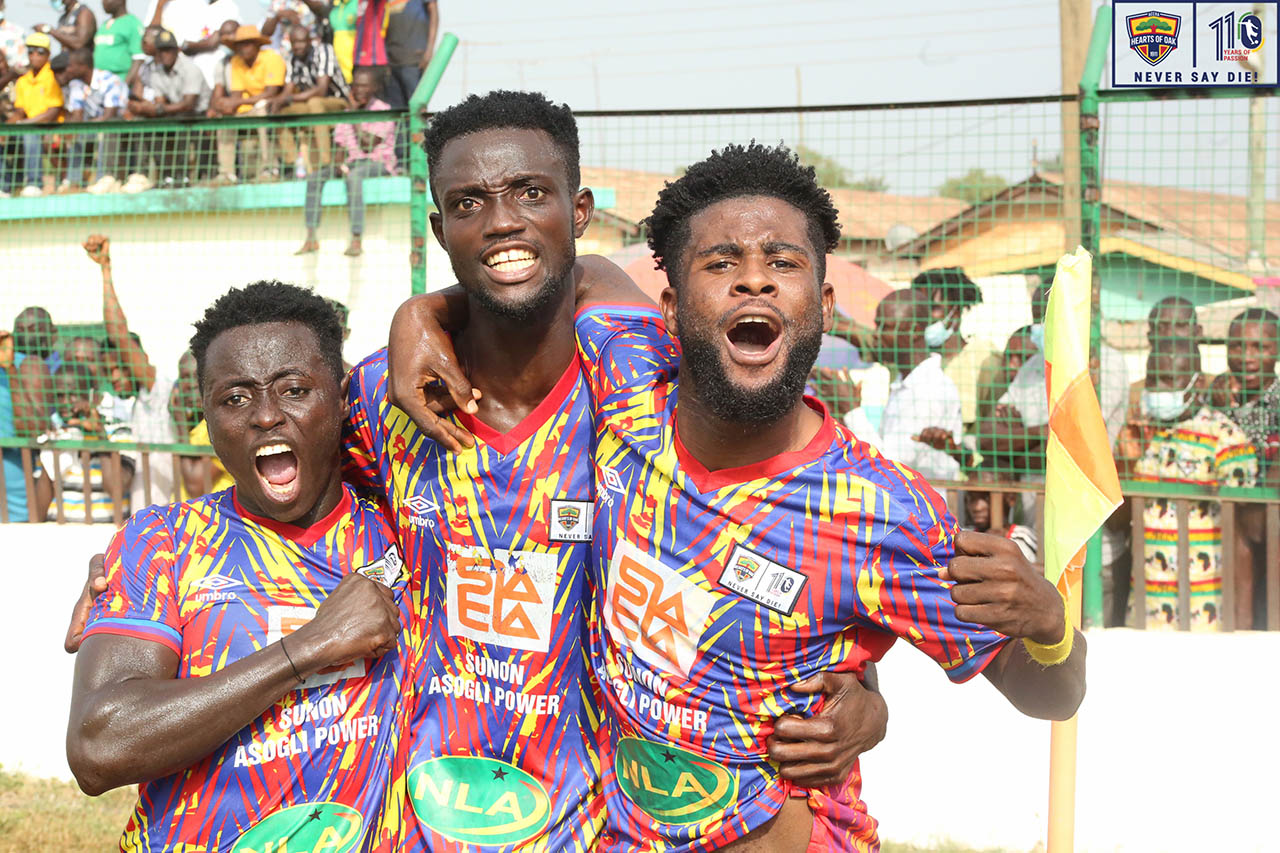 Hearts’ hopes to start a turnaround of their premier league campaign started with a victory over Bibiani Gold stars on Saturday.

A goal from, James Sewornu, an unfamiliar source ensured that Hearts took all three points at stake to boost their effort to continue to climb the league log. Before the game started the opponent deployed negative tactics in an attempt to frustrate hearts but that could not dampen the spirit of the Phobians and were eventually stunned by that lone goal from the man of the match, James Serwornu.

With a specific game plan, James Serwonu was deployed at right-back and even though he initially struggled to cope with events he eventually found his his rhythm and gave the Goldstars guys a hell of a time. He bossed the position and occasionally could afford to overlap to support the attack.

The goal came in the 30th minute. Barnieh with a run into the box of Gold stars and with an eagle eye saw Serwornu advance deep to offer support. He laid a pass to him and without hesitation, and with precision he powered the ball beyond the reach of the goalkeeper and into the left corner of the goal post. The goal was enough to secure all three points for Hearts.

Speaking to heartsofoaksc.com, James mentioned that due to routine practice he was not surprised he could come up with a brilliant kick like that one the day. “Barnieh knew what to do and for that matter, it is a collective effort. I'm not surprised at the goal because it's part of our training routine. We do lots of target shooting at training. Barnier knew what to do when he saw me. It was a collective effort."

The team will be honouring their next match on Wednesday in Medeama, an outstanding match. Hearts will be hoping to fight for the maximum points. 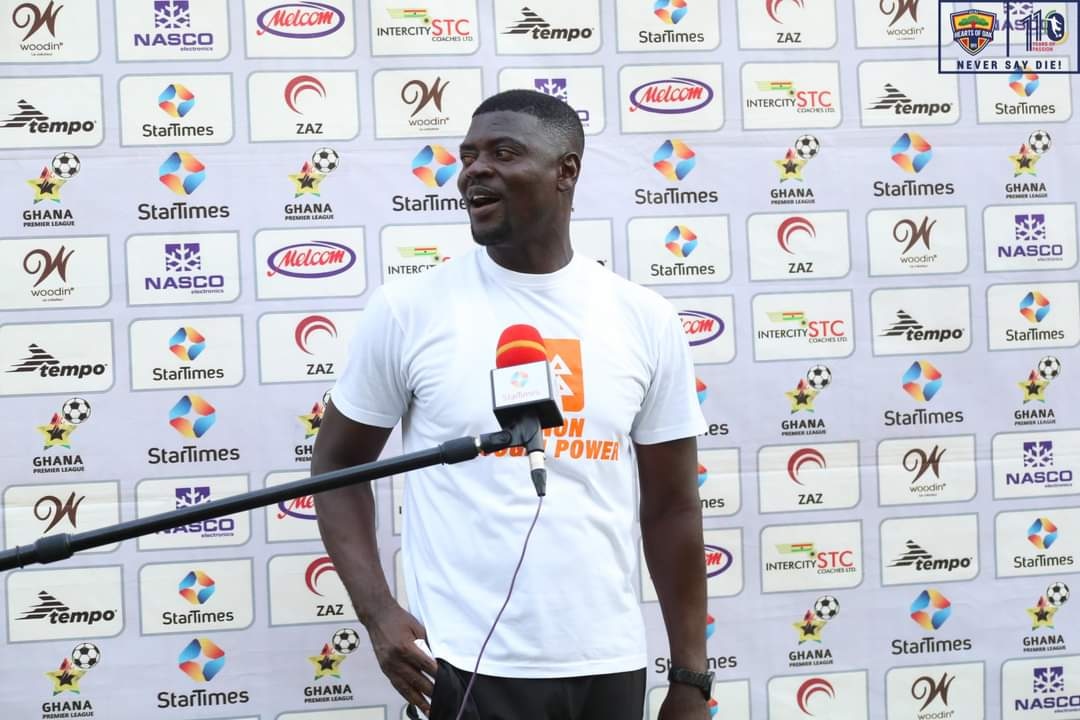