Hearts of Oak's rising star Dennis Korsah gets a call up into the national team. 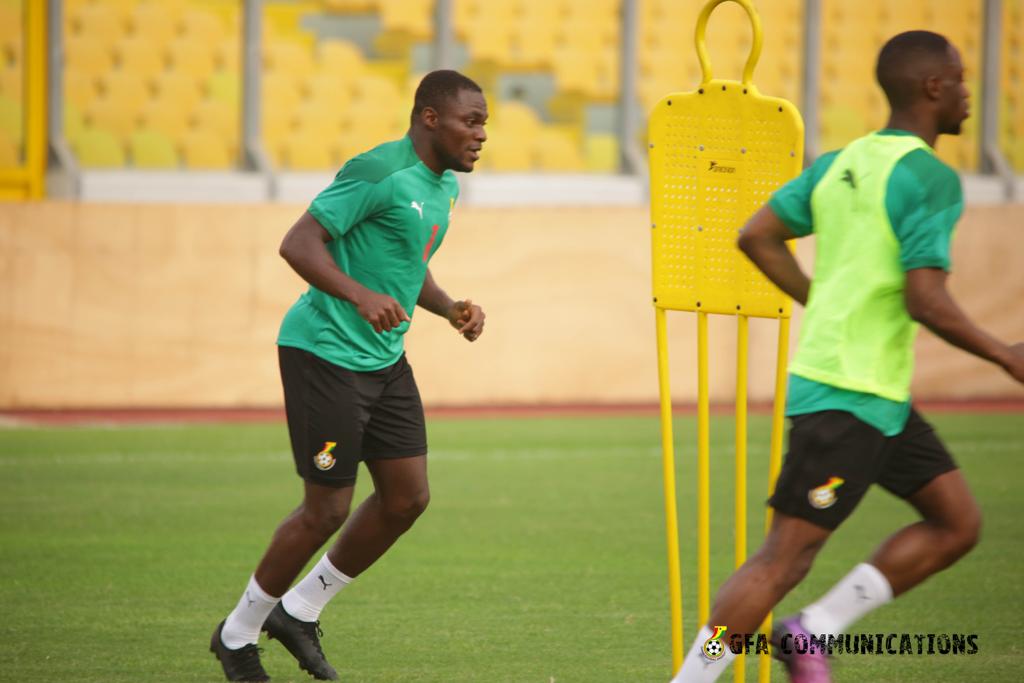 Hearts of Oak's rising star Dennis Korsah gets a call up into the national team.

The defender has impressed with the few games he has played so far for his new club, Hearts of Oak after joining from Ebusua Dwarfs and that has already attracted managers of Ghana’s senior national team, the Black Stars.

Korsah who stepped in to replace on-loan Ovouka has been fantastic since he joined the Phobians during the second transfer window. He won two back-to-back MVP awards when he fully wore the rainbow jersey no wonder he was immediately noticed.

He has become a force to reckon with at the left-back department and without doubt the best in his position in the GPL currently. His exploits have been under the radar of many football connoisseurs who have tipped him to continue to improve to achieve greatness in football.

His teammates are happy to see him in the squad invited to do the honours for Ghana and have blessed him with their prayers to do them proud. “We are very happy for him and we know that with our prayers as a team and as Ghanaians he will excel.” said a teammate.

He told the official club website: “Yes, he is a good team player and we believe that his inclusion into the national team will help when he gets the opportunity to feature for the black stars.”

"We know that he has been very good since joining us and he is the sort of defender who aren't easy to find and not easy to beat if he is your opponent in a game.”

"He's somebody that will play on the shoulder of attackers, and he can also bring other players into the game especially when he initiates an attack from the defence.”

Korsah will not be available when we play as host to Sharks in the round of 16 of the MTN FA Cup competition as he will be on national assignment to help qualify Ghana for the world cup. 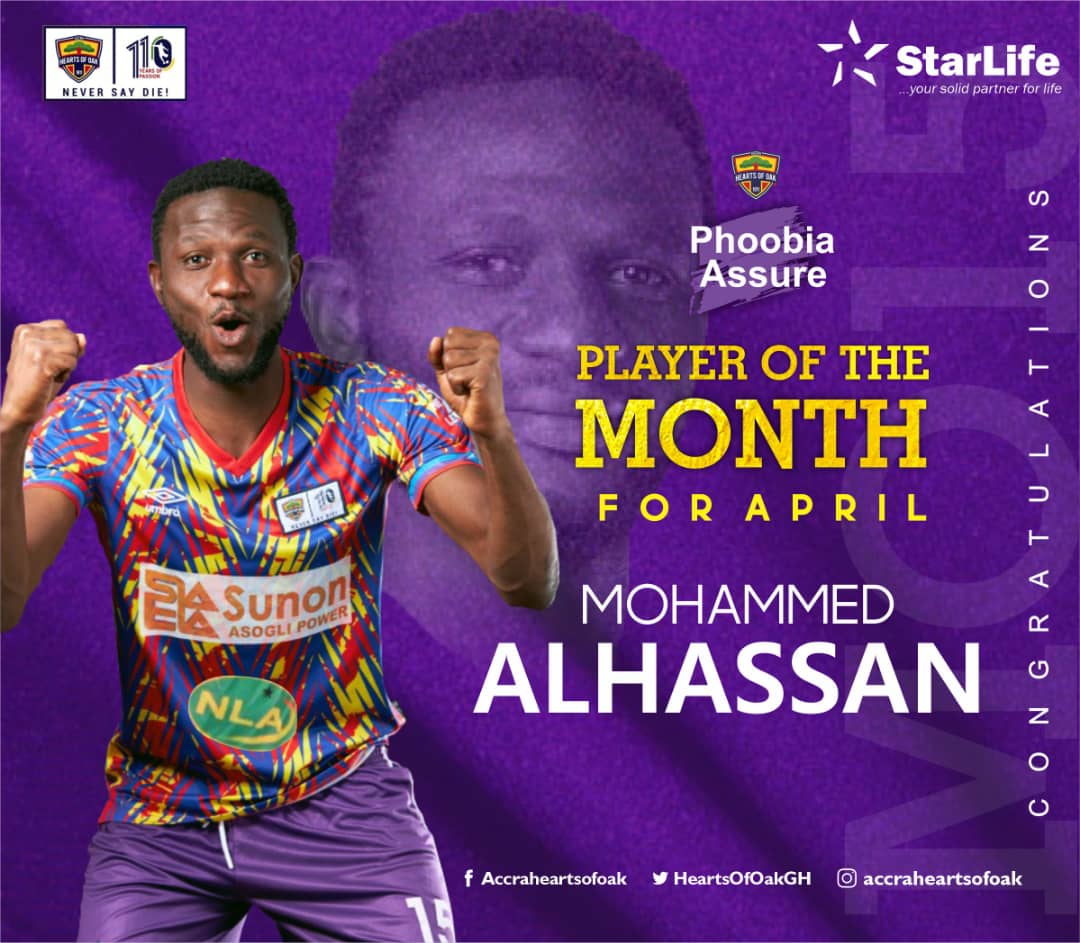 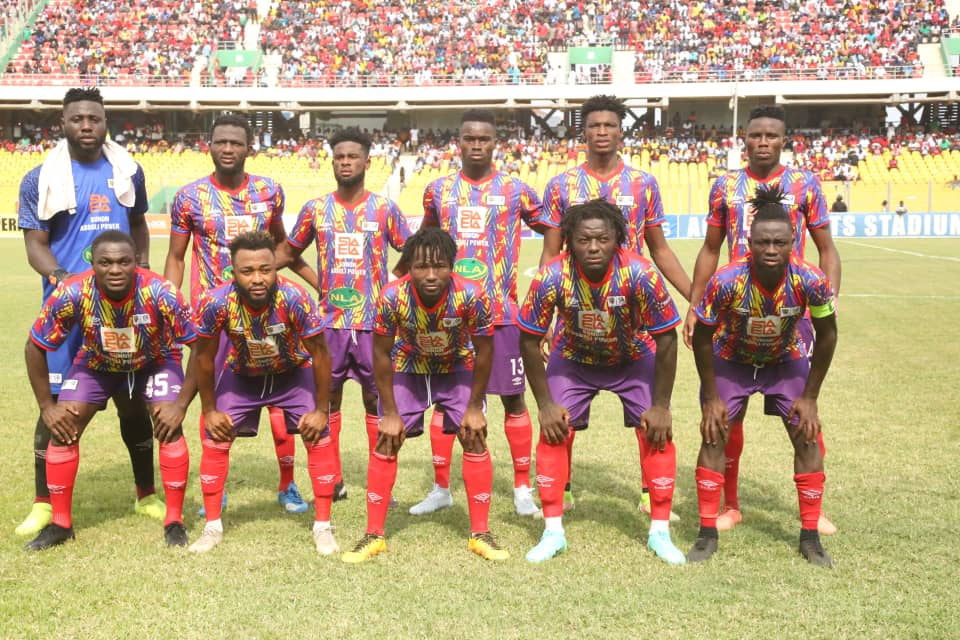 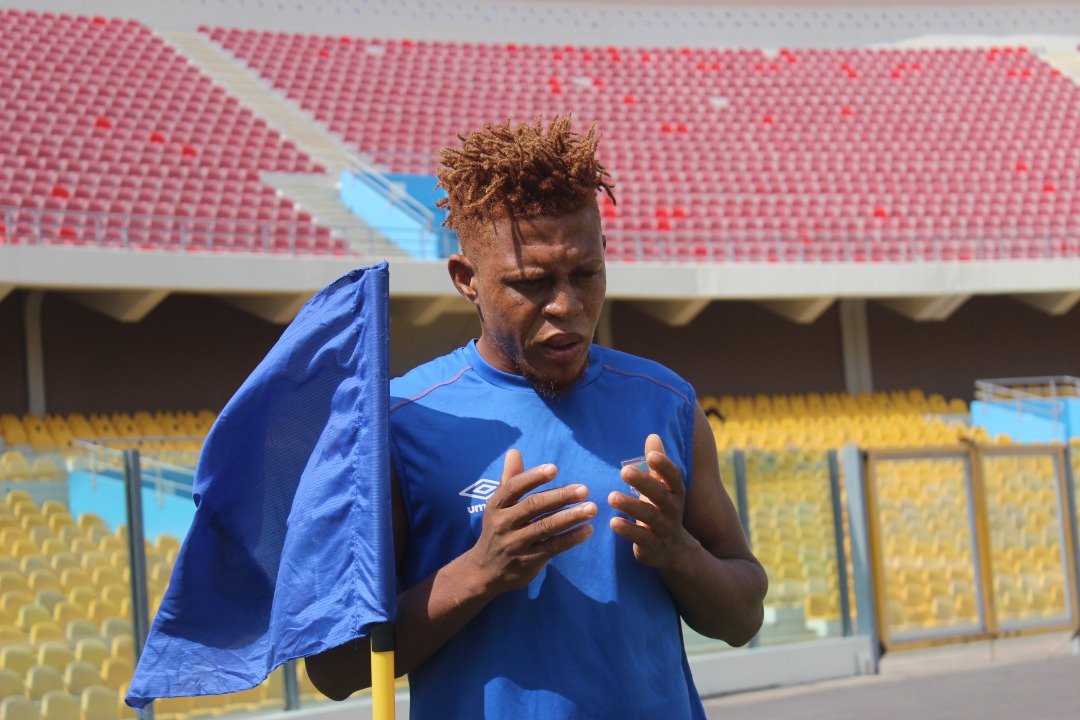